By Prasun Bhaiya - June 25, 2021
It's tempting to say that the partisan environment in the US hasn't changed much despite a change in presidency. Throughout his campaign Biden promised a return to normalcy and an era where bipartisanship was the order of the day. 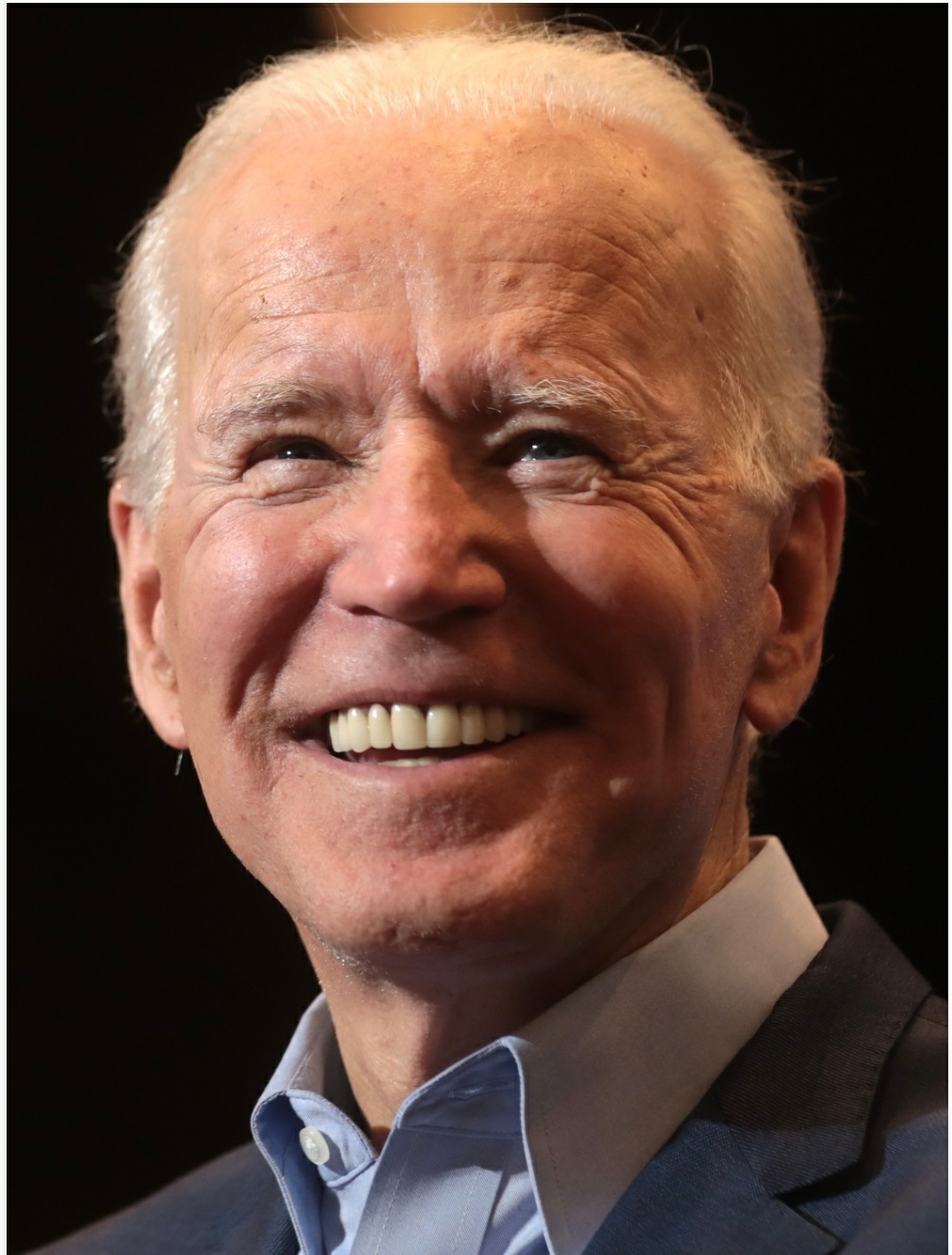 Democrats had to pass COVID relief measures through reconciliation which neither required nor received any support from Republicans. Republicans put paid to any plans of bipartisan investigation of the 6th Jan insurrection.
But if you look under the hood, things are changing. Republicans and Democrats have reached a trillion dollar infrastructure deal that has bipartisan support. There are promising negotiations on police reforms and gun control too. Whether they materialise or not, just the fact that there are serious bipartisan efforts on some of the most contentious issues is progress.
A bipartisan deal of this size eluded both Trump and Obama but Joe Biden, who has forever been underestimated, managed to pull off a nearly trillion dollar deal. So what gives? Firstly, while Obama and Trump were very different people, they both had misplaced confidence in themselves. When Republicans turned to obstructionism during Obama's presidency, his solution was to hold rallies and mobilise public opinion in favour of his ideas. He was ever eager to give sermons to Republicans which further vitiated the political environment. And Trump was Trump. Biden, on the contrary, has shown tremendous restraint and preferred to operate behind the scenes to influence friends and foes. He has rarely criticised Republicans in public and relied on aides and allies to drive negotiations. Also, Biden's Senate experience has proved to be valuable. Inexperienced presidents like Clinton, Bush, Obama and Trump were subject to outsized influence of aides who had limited understanding of the nuances of the legislative wing. This is, however, not the case with Biden who has shown himself to be self sure in his dealings with Republicans.
When so many had already written obituaries for bipartisanship, Biden was steadfast in his commitment to reviving bipartisanship which until recently appeared futile. But suddenly the tides seem to be turning and that's something to be celebrated. The fringes of both parties have an incentive to sabotage this thaw in bipartisanship and the reasonable people in both parties need to do their best to prevent such attempts from succeeding.